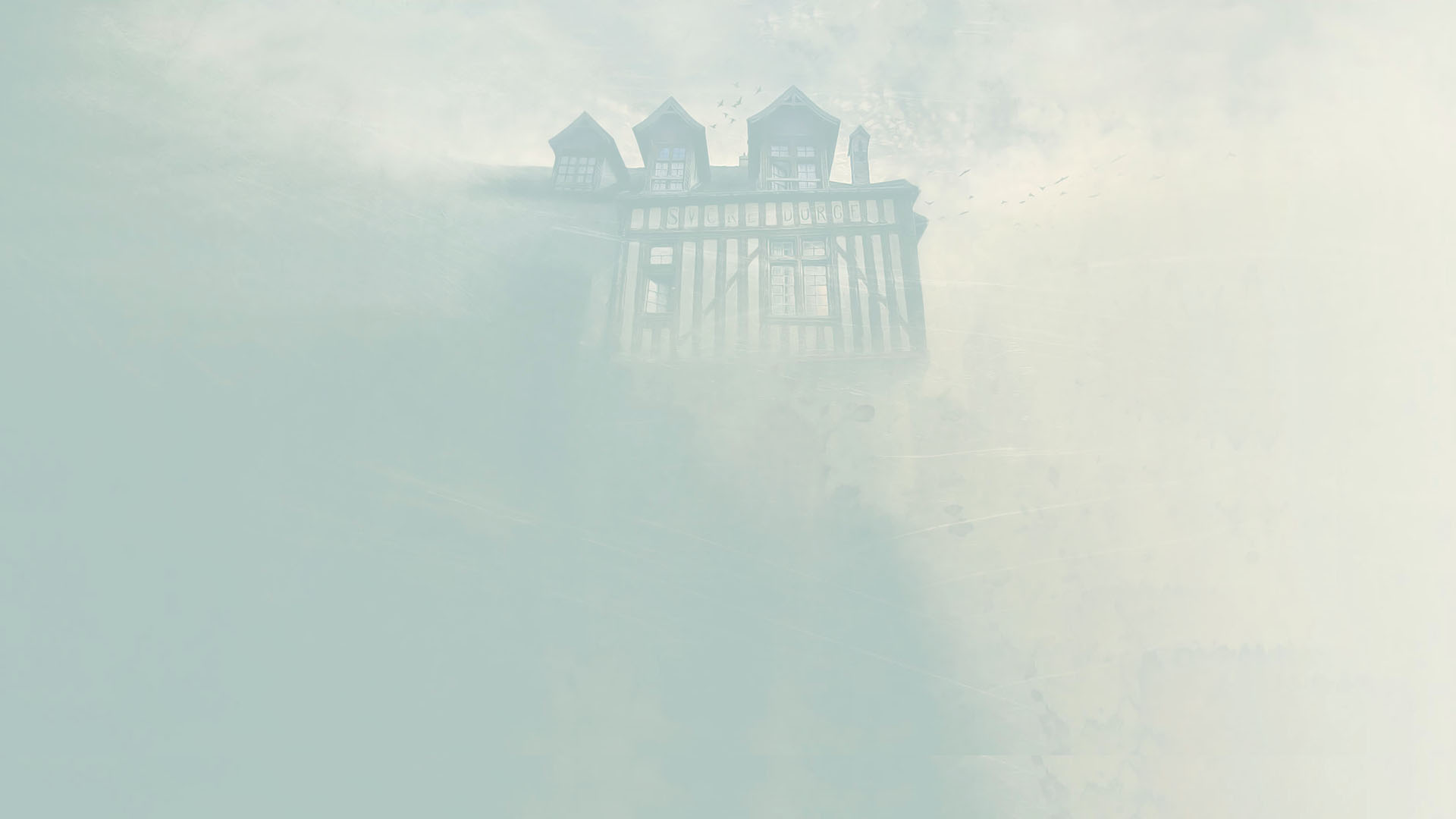 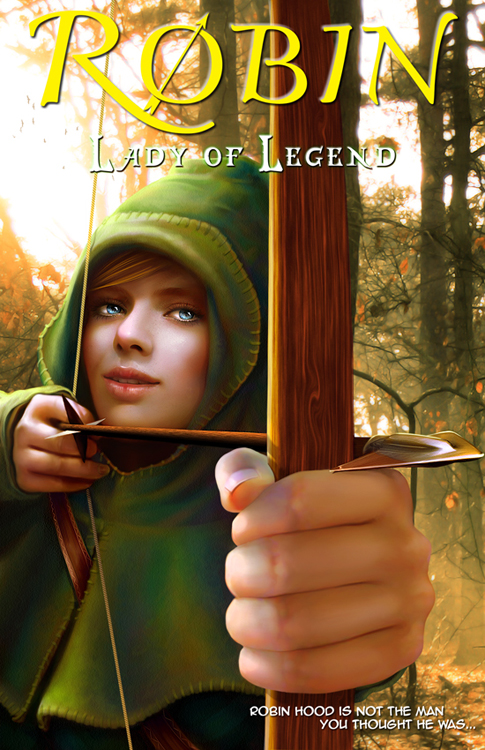 What if Robin Hood wasn’t the man you thought him to be—what if he wasn’t a man at all?

Robin of Locksley is young, headstrong, and about to receive the worst birthday present of her life. Still struggling to define herself in a society that believes women are fit for little more than governing a household and bearing children, she balks at her father’s plans for her future, but the consequences of her rebellion prove deadly. Hunted by both her father and the Sheriff, Robin is forced to hide her identity and seek refuge as an outlaw in Sherwood Forest.

Disguised as a lad for protection, Robin maintains a careful isolation from the world around her…until she chances upon a young boy being beaten to death by the Sheriff’s soldiers. Her rescue of the youth marks the beginning of her leadership in Sherwood forest and of the unfortunates who seek refuge therein. Robin’s endeavors to provide a life of honor and purpose for her people while aiding the land’s downtrodden win her high esteem, but enrage the Sheriff of Nottingham, who plots a deadly fate for her and her band.

As the Sheriff’s traps close in around her and assassins seek to bring her down, Robin must risk losing love, leadership, and life if she is to save her people and fulfill her destiny as one of history’s greatest heroes.

Alive with adventure and danger, sword fights and heists, hatred and love, Robin: Lady of Legend is the never-before-told tale of the girl who became Robin Hood.